School Pickup
If your child goes to school in Wicomico, Worcester, Somerset, Dorchester, or Talbot County, I visit most of the schools once a week during the school year.
Call me at 410-543-1200 and we can discuss the details. 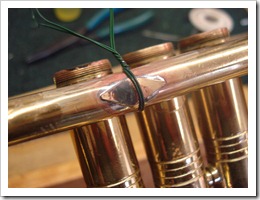 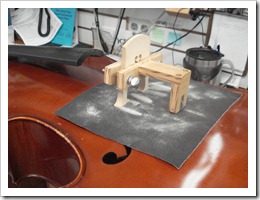 Upon graduation from James M. Bennett High School in 1982, Joel attended The Eastern School of Musical Instrument Repair in Irvington, NJ. While enrolled at Eastern, Joel worked at City Music Center in Union, NJ, cleaning and servicing band instrument rentals. Upon graduation from Eastern in 1983, Joel returned to Salisbury and opened Salisbury Music & Instrument Repair with his parents. In the summer of 2014, Joel closed Salisbury Music & moved his repair shop into his house, renaming the business Joel Smith Music. 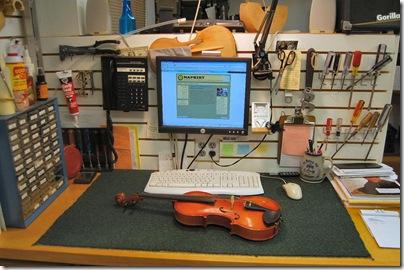